Fear of Failing – Discomfort is not a Reason to Say No

Ever since I was little, I worried about failing.

I remember going to my first gymnastics class in grade 1.  Some kids showed up who were already good little gymnasts.  Their parents had enrolled them in gymnastics the year before.  Naturally, they were much better than the rest of us.

I remember thinking to myself that it was “too late” for me to embrace the sport because I was already “behind”!  Seriously.  I just couldn’t imagine showing up in class and feeling OK about not being good in front of the other children.  All I could imagine was a line of judging faces.

It’s easy to laugh now at this idea of feeling behind in grade 1.  But if you look at how we make decisions as adults, you might notice similar thoughts at play.  The reason I was worried about being behind was because I thought my lack of experience would cause me to look incompetent in front of the other kids.  Ask yourself if there are areas in your life where you’ve ruled out doing things you’d really like to do.  What were the real reasons you decided not to do them?  The answers to this question could reveal some interesting insights about how you got to be where you are now in life.

Failing Ahead of Time

Many of us have had years of practice coming up with “sensible” reasons for not following our dreams.   We spend our time trying to figure out whether other people will approve of what we want to do.   We use that as our yardstick to measure whether our ideas make sense.   We’re more worried about what an undefined collection of individuals (“they”) will think than looking inside.  We’re all like lawyers making a case against our dreams!

So we decide to fail ahead of time by not taking the actions we’d need to take to succeed.  We don’t give ourselves the opportunity to actually achieve what we desire in life.

What I’ve finally understood over the past few years is that our willingness to fail is essential for our personal transformation.  That’s why so many successful people – whether they’re millionaires or visionaries or people who have accomplished big, creative goals – will tell you that they’ve failed often.  And they’ll also tell you that they’ve learned something from each and every failure.

Recently, when I was trying to muster up the courage to act despite my fear, someone made a great observation.  She pointed out that there were only two possible outcomes.  I could either win.  Or I could learn.

Avoiding Failure Does Not Protect Us from Feeling Terrible

We become more willing to fail when we’re willing to allow the negative emotions that inevitably arise.  When we allow discomfort, we learn that it won’t kill us.  It is only a temporary visitor.  We learn to be proud when we try, even when we don’t succeed; we notice our own courage.  We build our confidence and grow our expertise as we get more information about what doesn’t work.

In contrast, when we don’t act, our negative feelings don’t disappear so easily.  We realize that we have passed up an opportunity to do something better, to be something more, to push our limits, to try a new experience or to create something new.  We understand that we’re not showing up in the world being all that we can be.   We feel regret, disappointment and shame.

The disappointment we feel in ourselves when we don’t act is ongoing because we’re not evolving.  Until we decide we are willing to try and to fail when we need to, we will never achieve our personal potential.

Saying “Yes” to Myself

A few years ago, I decided to bench that little, scared-of-failure girl.  I had not taken a leadership position at my firm because I was afraid of failing.  And then, one Friday, a mentor asked me to consider stepping into a new role.  I said no.  I said I didn’t think I’d be good.  I said there were other people more qualified than me.  And he said, “Think about it over the weekend.”

I am still thankful to him for that last push.  Because, over the weekend, I felt so disappointed in myself that I decided I couldn’t feel worse.  I had nothing to lose.  I went back to work early Monday morning and I told him yes.  And I told him about all the changes I would make in the group.  Because I was so excited!

I learned more during those last 4 years of my professional practice than I had learned in all the previous decades my career.

Since that first big “yes”, I’ve made so many powerful changes in my life.  Choices I’d yearned to make but had been too scared to do.  I’ve had many failures along the way.  And I’ve learned important things from everyone of them.

I have no regrets.  Now THAT is a great way to feel.

What can you say yes to today?

Heather Kerr, Life Coach, Speaker, Artist and former international tax lawyer and partner of Ersnt & Young where she led the Financial Services Tax Practice in Canada.   Heather shows professionals, executives and career women how to navigate through obstacles and connect with their deeper selves so that they experience more joy in their lives and bring renewed energy to work.  Schedule a free personal strategy session with Heather by clicking on the scheduling link found in several spots in this website. 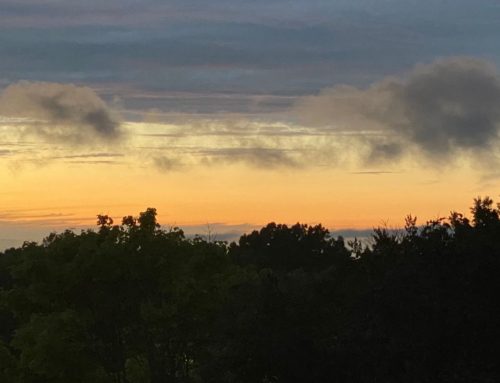 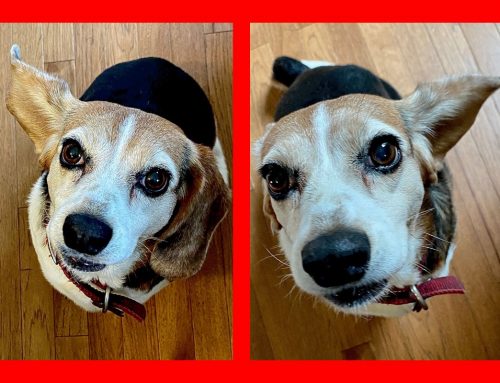 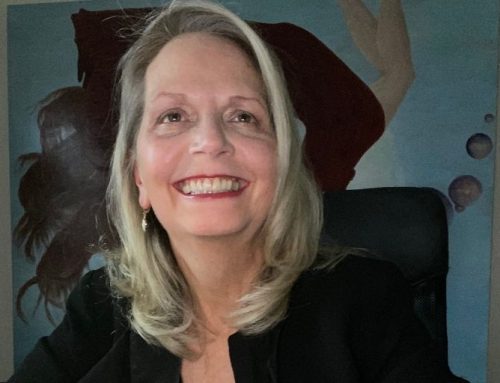 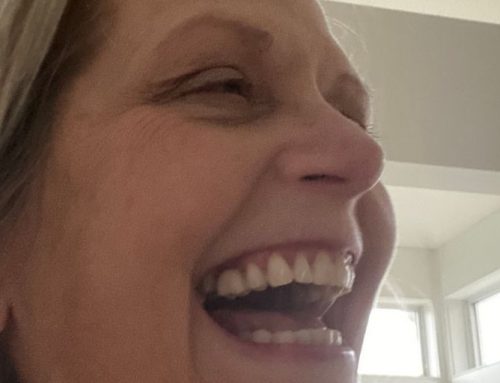 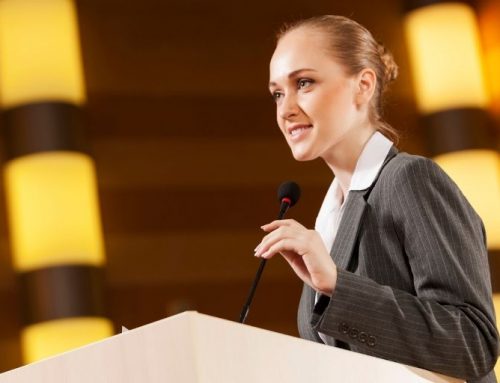